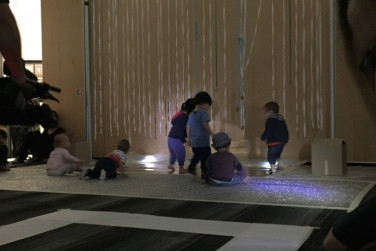 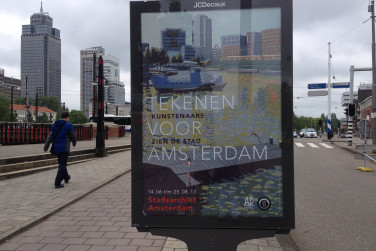 Welcome to the Ambassadors area.

Hands-On! works with ambassadors all over the world to keep in touch with its members. Ambassadors help to:

1. Inventarize Children’s Museums/Museums with Children’s exhibitions in each country. Update these organizations on HO! News and recruit new members.
2. Promote the Children in Museums Award and the bi-annual conference.
3. Organize networking activities and meetings for members in non-conference years.
4. Stimulate members to promote news about their programmes, events and methods for children through HO!

Christiane Thenius has worked at Zoom Children’s Museum in Vienna since 2000. Here, she has developed exhibitions about archealogy and Greek antiquity, is marketing director and is in charge of a collection of films made by children in the ZOOM animated film studio. Christiane has been organizing ZOOM Science lectures and workshops for children since 2003. Recently, she has reflected, evaluated and developed the ZOOM science programs in a European and international context as a partner of the EU project “SiS Catalyst – children as change agents for science in society (7th framework of the EU Commission).
c.thenius@kindermuseum.at

Head of Department for Public Educational Programs and Museum Pedagogy at the West Bohemian Museum in Pilsen, Czech Republic.

Member of: Czech Association of Museums and Galleries – Commision for Public Works and Museum Education

Participant in congresses and workshops in the Czech Repbulic and abroad in the field of children´s museums, arts management and education.
dbrejchova@zcm.cz 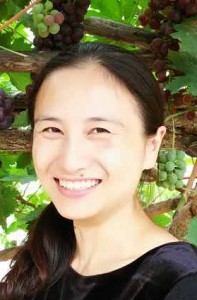 In the past twenty years Andreja has supported cultural heritage projects and activities at the national, regional and international level as the Minister of Culture for Slovenia (2000-04), as director of the Museum of Recent History Celje (1986-2000), as national correspondent for the European Museum Forum (1987-), as president of the Slovenian Museum Association (1998-2001), as initiator and Hear of the Museology School of Celje (2006-), as board member of ICOM-ICTOP (2007-), as founding member, initiator and director of the Forum of Slavic Cultures (2002-), as chairperson of the Sub-committee on Cultural Heritage in the Council of Europe – parliamentary Assembly (2010-2011, as president of the European Museum Academy (2009-), board member of Hands On! International and Member of Parliament in Slovenia.
andreja.rihter@fsk.si

Eva has worked at the Swedish Exhibition Agency since 2006. Former as Head of administration and currently as project manager, she is involved in several national projects focusing on accessibility in museums and visitors studies. eva.lundqvist@riksutstallningar.se

Head of Public and Education at the Rijksmuseum in Amsterdam. a.broekgaarden@rijksmuseum.nl