On Friday 9 September, in a ceremony during the European Museum Academy Conference in Luxembourg, the results of the 2022 Children in Museums Award were announced.  13 museums took part in the competition from 13 countries, with a short-list of six finalists. This is the tenth year the Award has been presented. This year, exceptionally, the judges were delighted to give the Award jointly to Creaviva Children’s Museum, Bern and Leeds Museums & Galleries. 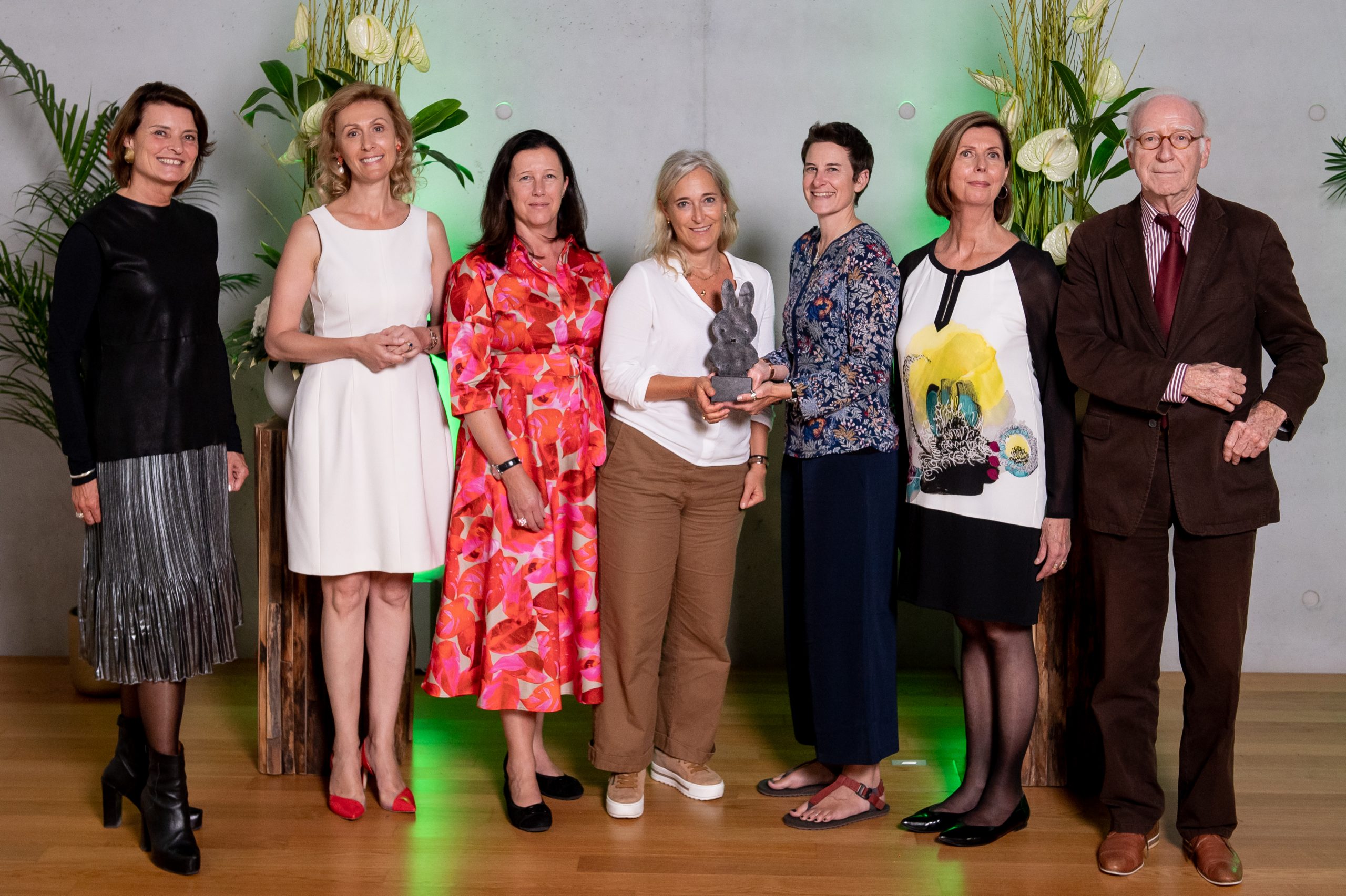 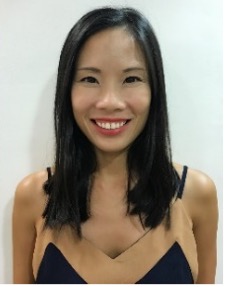 Elaine Chan oversees Early Years and Family Programmes in her role as Assistant Director (Learning) at National Gallery Singapore, where she contributed to the development of the Keppel Centre for Art Education which won the Children in Museums Award in 2018 for innovative art education, awarded by Hands On! International Association and the European Museum Academy. An early childhood practitioner by training, Elaine is interested in how the arts can help us look and re-look at ourselves and our world. She believes that early exposure to art fosters curiosity in children and encourages them to make new discoveries beyond the boundaries of curriculum. Elaine holds a M.Ed in Early Childhood Education from Nanyang Technological University, Singapore.

Hands On! President Jörg Ehtreiber is the director and CEO of the Frida & freD children’s museum and the fairytale express in Graz, Austria. After his teacher training with a double major in chemistry and physics at the University of Graz, he became head and curator of the energy department at the Technical Museum in Vienna, followed by the position as Head of the hands-on exhibitions unit. He has worked several years as a consultant for museums and governmental institutions, planning and implementing large-scale exhibition projects. The launch of the region’s very first science center, opening in 2018, is his latest project.

Elia Vlachouis an Archaeologist-Museologist. Director of Projects, Partnerships & Development at the Cultural Foundation of the National Bank of Greece; Museum & Cultural Management Consultant, Co-founder and Gal Secretary of the Hellenic Steam Institute, a non-profit association dedicated to the preservation and valorization of industrial heritage. As Head of the Museums Department at the Piraeus Cultural Foundation (2007 – 2017), she has coordinated a Network of nine museums, numerous projects and activities. Elia gives lectures on cultural management at graduate and postgraduate level. Member of the Pool of Experts of the European Museum Academy and member of international juries awarding prizes to museums and cultural projects. Main research interests: cultural management; innovative methods of interpretation of material and intangible culture; audience development; analysis of the visitors’ experience; protection and valorisation of the technological heritage. 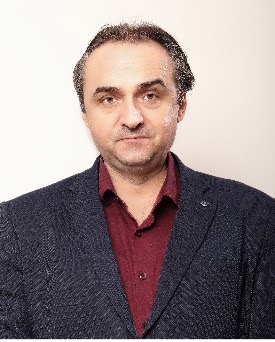 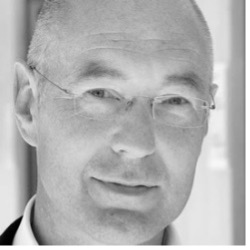