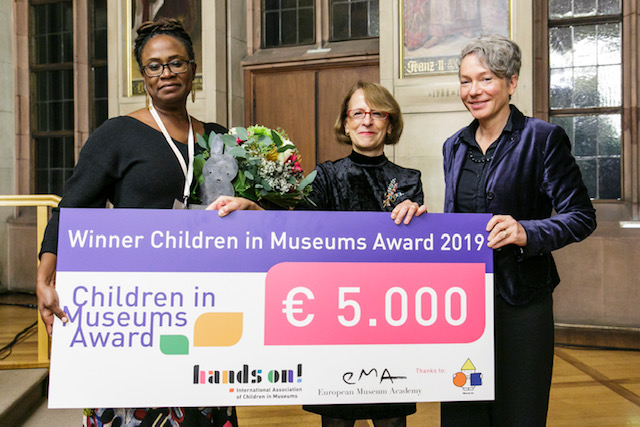 On Thursday 24 October in the Emperor’s Hall during the Hands On! Conference in Frankfurt, Germany, which is supported by the Creative Europe programme of the European Union, the results of the 2019 Children in Museums Award were announced.  The entries were of an extremely high quality and a real testament to the growing maturity of a relatively new field for the museum profession.

The judges were unanimous in their decision to make Ker ImagiNation the winner of the 2019 Children in Museums Award.  This is a children’s learning and educational hub, the first of its kind dedicated to creative learning in Senegal. As such it is ground-breaking among major cultural events and spaces, not only in Dakar, but for West Africa in general.

The winner receives a cash prize of 5,000 Euros and holds for one year a bronze statue of Miffy, the world-famous children’s character, created by Dick Bruna. 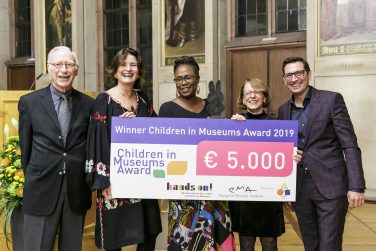 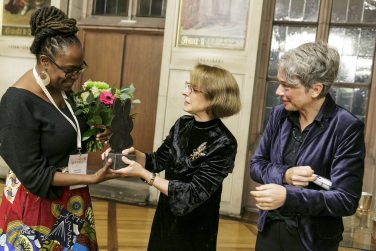 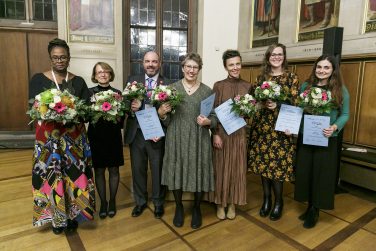 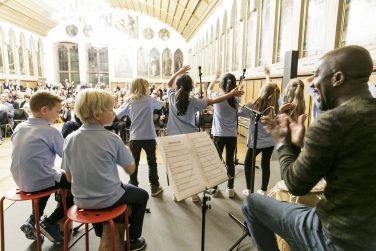 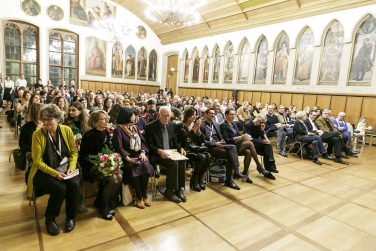 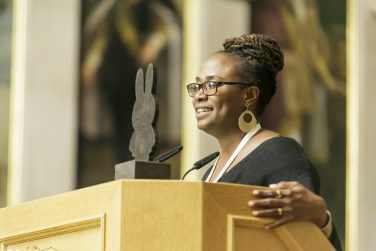 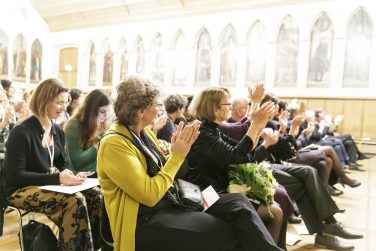 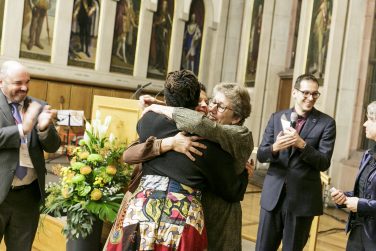 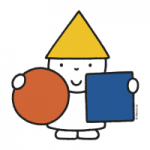 The CMA is brought to you by Mercis B.V.

Our judges not only value creativity and innovation, but also consider the ways in which an exhibition or programme can change the course of museum thinking or museum practice.  Learn more about their outstanding programmes at the biennial Hands On! Conference 22-26 October 2019 in Frankfurt, Germany. 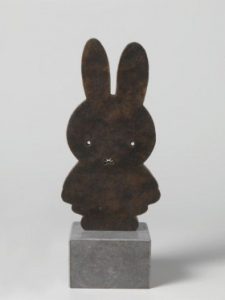 Nationaal Archief, The Hague, The Netherlands

The award ceremony and the 21st Century Children focus topic were 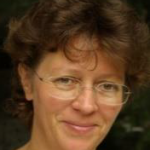 Petra is a historian and museologist who, over the past 30 years has designed numerous exhibitions and projects on Berlin history, interdisciplinary research projects on the subject of diversity in museums education, outreach and educational programmes and (inter-) national conferences. She is the author of several books and articles on local history and museums education. Since 1991 she was the Director of two regional history museums and different memorial sites in the Berlin district Tempelhof-Schöneberg. In 2011 she was given the additional responsibility as the Head of Cultural Affairs in the district, including the municipal art galleries and programming. As an advocate for the benefits of exploring history with children and young people through methods of experiential and interactive learning strategies, she brought the Jugend Museum (Youth Museum) to life (1994), as an integral part of the regional Schöneberg Museum. One of her main research topics there is on intercultural dialogue and participation in museums as well as the question of how a museum for children and young people can become a socially responsible institution.

Veronikca is Director of GroundWork Gallery, a new space in King’s Lynn in Norfolk, specialising in contemporary art and environment. She was formerly Head of Education & Research and Deputy Director for the Sainsbury Centre for Visual Arts at the University of East Anglia, where she was responsible for developing and managing learning and research programmes, educational events and conferences, artists’ projects and residencies, outreach and training with students, schools, teachers and the public. She has worked extensively on international educational programmes and consultancies in many countries. She directed a Culture of the Countryside project, funded by the Heritage Lottery Fund from 2008-2011, about which she is now writing a book, and was one of the editors for World Art, a journal published from 2011 by Routledge. She trained as an art historian, has an MA in education and is an active educational researcher and writer specialising in the Middle Ages and 20th-century art, and is widely published in these areas.

Susanne has been the director of  the children’s museum (Junges Museum) of the Frankfurt historical museum for the past 21 years and has been with the museum as a curator since 1992. She has developed numerous exhibitions for and with children and is the project manager of the permanent exhibition Frankfurt Now!, the city laboratory and the family trails at the historical museum Frankfurt.  Susanne is also the current vice president of Hands On! and a founding member of the German Association of museum education and the German Association of children’s and youth museums. She frequently publishes and authors books, articles and papers about children’s museums and museum education. Additionally, she holds lectures and teaching assignments at the Universities of Frankfurt and Gießen. 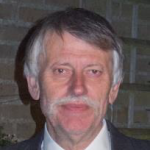 After his biology studies at Leiden University Arno’s first job was director and curator of the Natural History Museum in Tilburg. Later he became head of the Natural History Department of the educational museum of The Hague, Museon. Since 1990 he has written plans for several exhibitions, museums and visitor centres in Holland and Germany. Museonder, the first underground museum in the world developed for the National Park De Hoge Veluwe, was one of the highlights. It was followed by a new visitor centre in the same National Park. He initiated international exhibitions in The Hague such as the Wildlife Photographer of the Year. From 2001 he completed the new permanent exhibition in the Museon, Your World, My World which opened in 2006. As an author he has written several popular science books and children’s books on topics including marine biology, evolution and biodiversity. As a scientist he has published on aquatic insects and dung beetles. In his spare time he is an ardent nature photographer. He retired from his work in 2013 and is now a museum consultant.