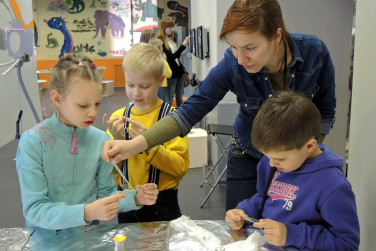 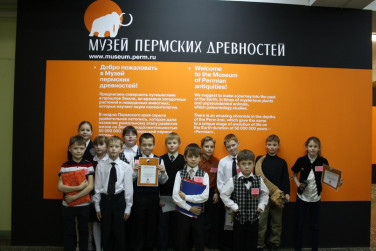 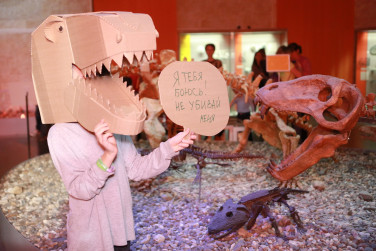 You are at:Membership›Perm Regional Museum
Close

Museum of Permian Antiquities was opened in 2011 as a branch of the Perm Regional Museum (Perm, Russia).

Museum of Permian Antiquities tells the fascinating story of Permian geological period (299 - 251 million years ago) when the planet was inhabited by clumsy lizards, huge deposits of salt and oil were postponed, and all the continents "stuck" in a single supercontinent Pangaea. The world was so unlike to the modern that we have to involve all the humor and an interdisciplinary approach to the museum practice with adult and children's audience. We are one of the pioneers in participatory culture approaches among Russian museums. 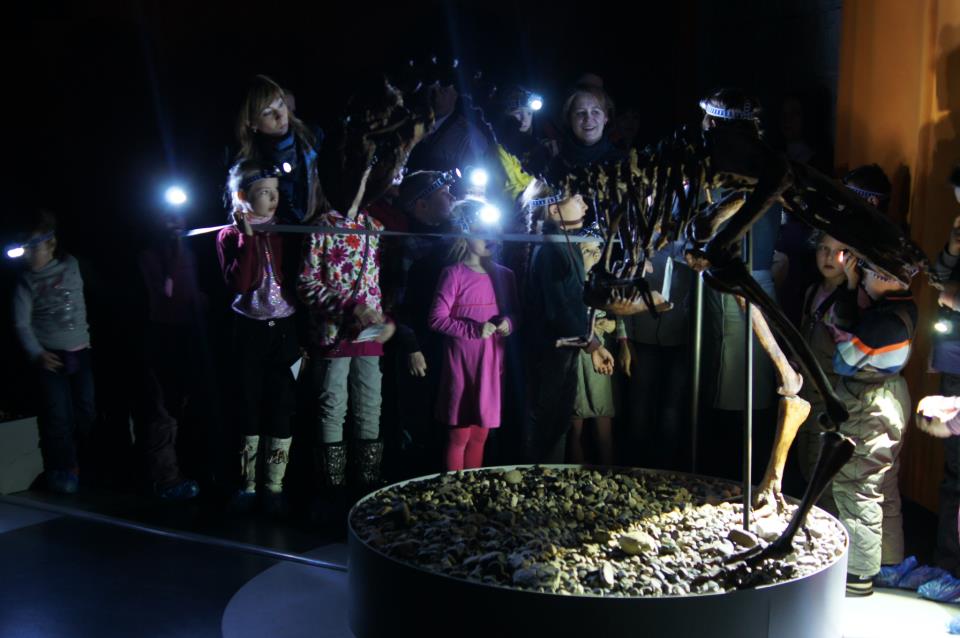 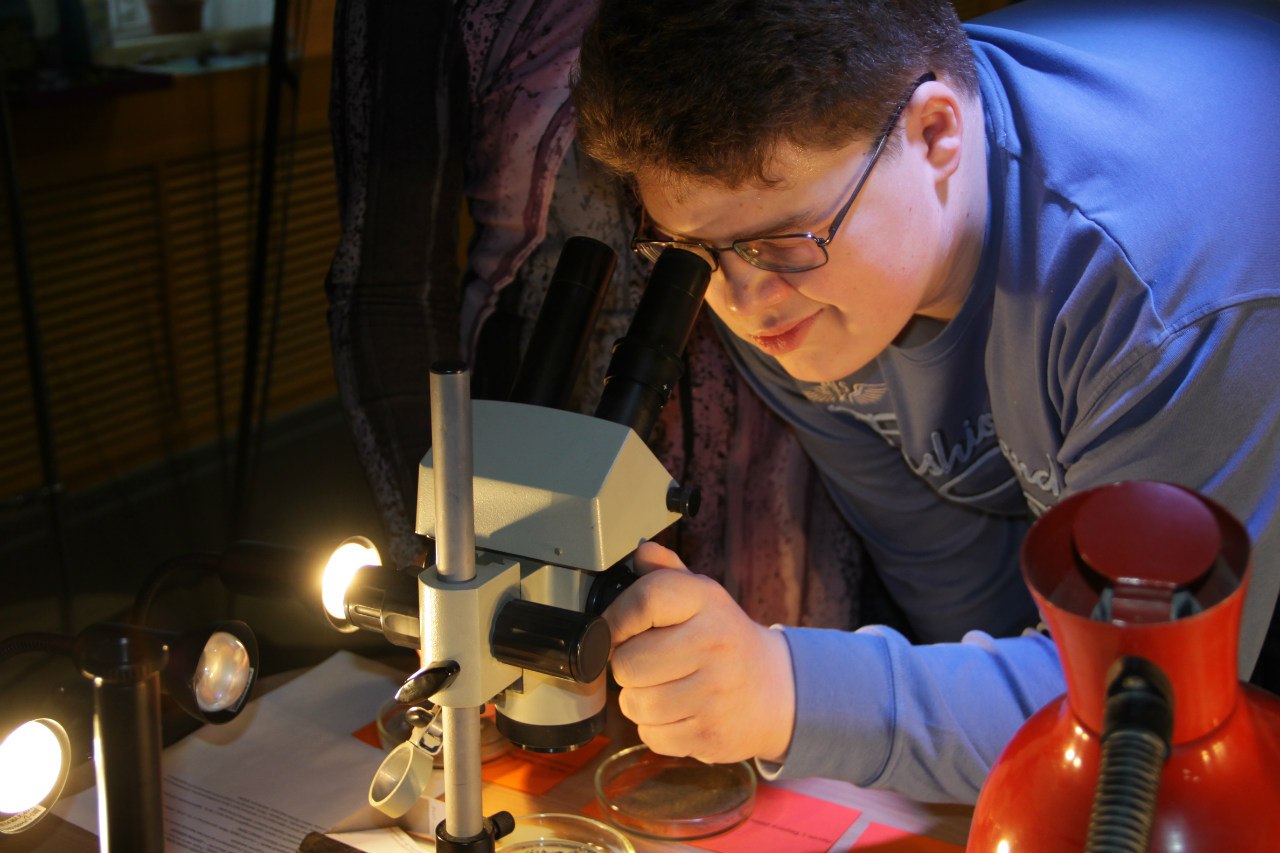